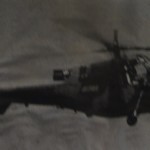 The Alpha XH-1 was the result of a programme to develop South Africa’s helicopter technology base in light of the international arms embargo then in place and the SAAF’s increasing involvement in the conflict in Angola.

In March 1981 a contract was signed with the Atlas Aircraft Corporation to design and manufacture a light attack helicopter and construction began in January 1983. On 24 February 1984 the completed prototype was shown to select Defence Force audience and flew for the first time on 3 February 1985. As a result of the initial test flight reports a number of modifications were incorporated before further flights were undertaken.

It was shown to the public for the first time at the Aviation Africa Airshow held at Rand Airport in March 1986 and despite intense local and international media speculation at the time, it was never intended to put this helicopter into production.

Based largely on the Alouette III it used the same rotor and dynamic systems, fuselage frame and tailboom but with a redesigned cabin section, undercarriage and sub-assemblies.
The two-seater tandem configuration with the pilot flying from the rear seat and the weapons operator in the front seat is in line with similar gunship helicopters such as the Bell AH-1 Cobra and Hughes AH-64 Apache.

The local ability to manage, integrate and test complex technical projects and the capability to design and evaluate airframes, sub-systems and flight control systems was thus established and from the humble beginning the vastly more advanced Rooivalk was to emerge.

With the succesful completion of the programme the Alpha XH-1 was presented to the SAAF museum in June 1992. 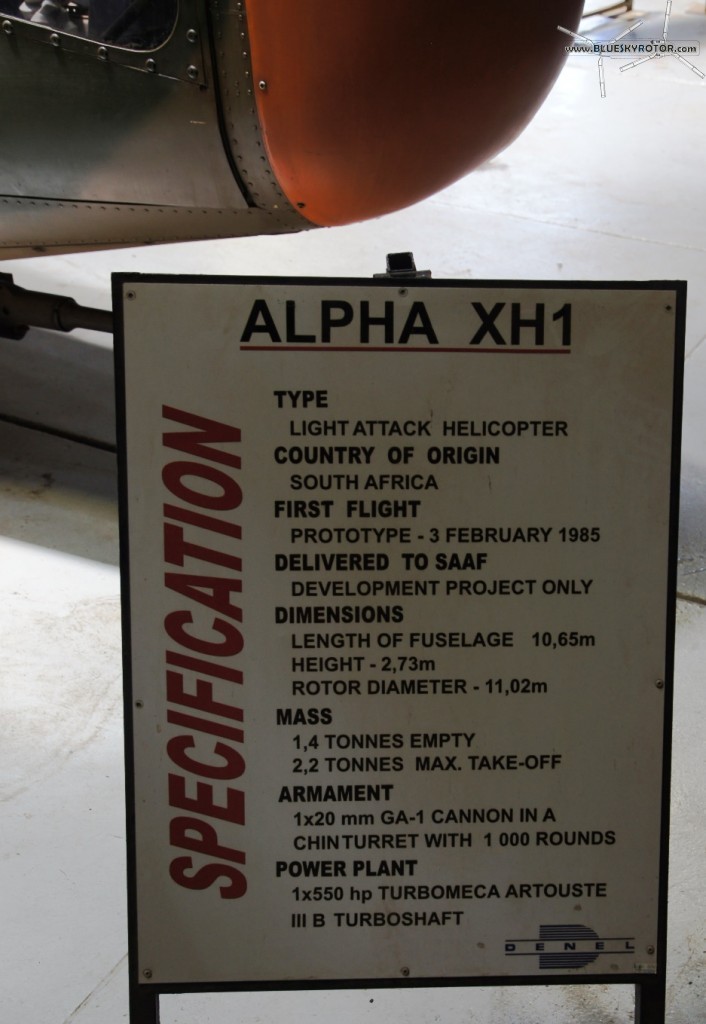 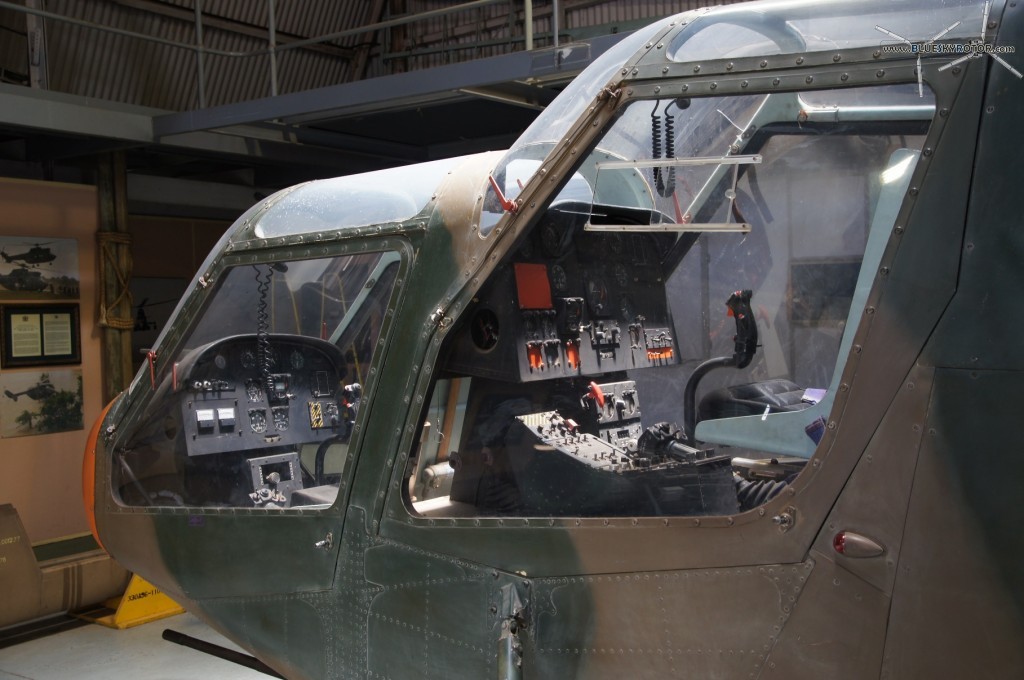 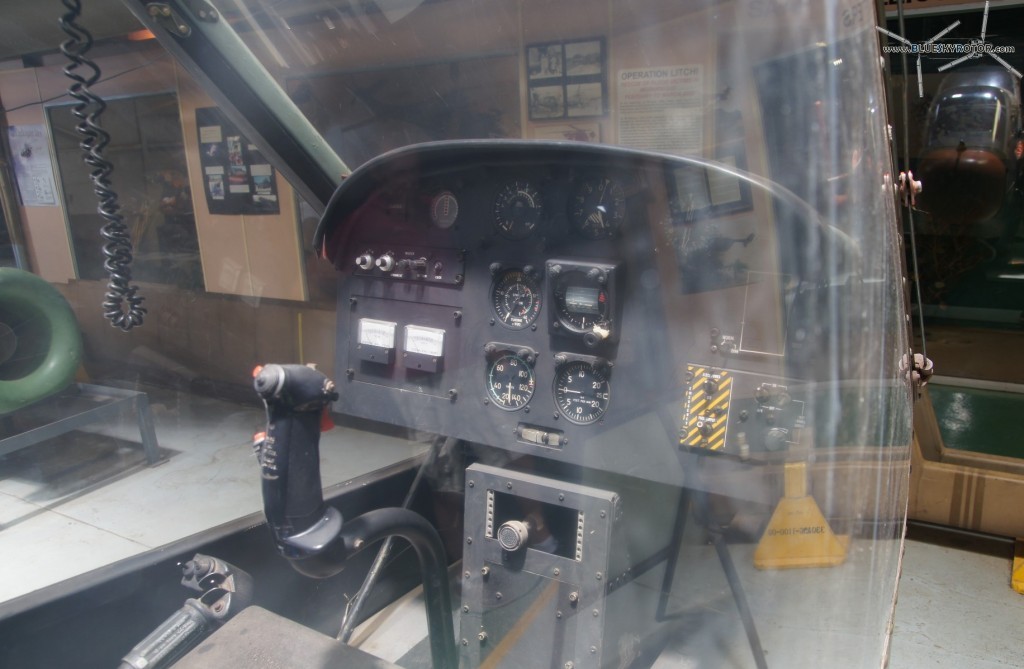 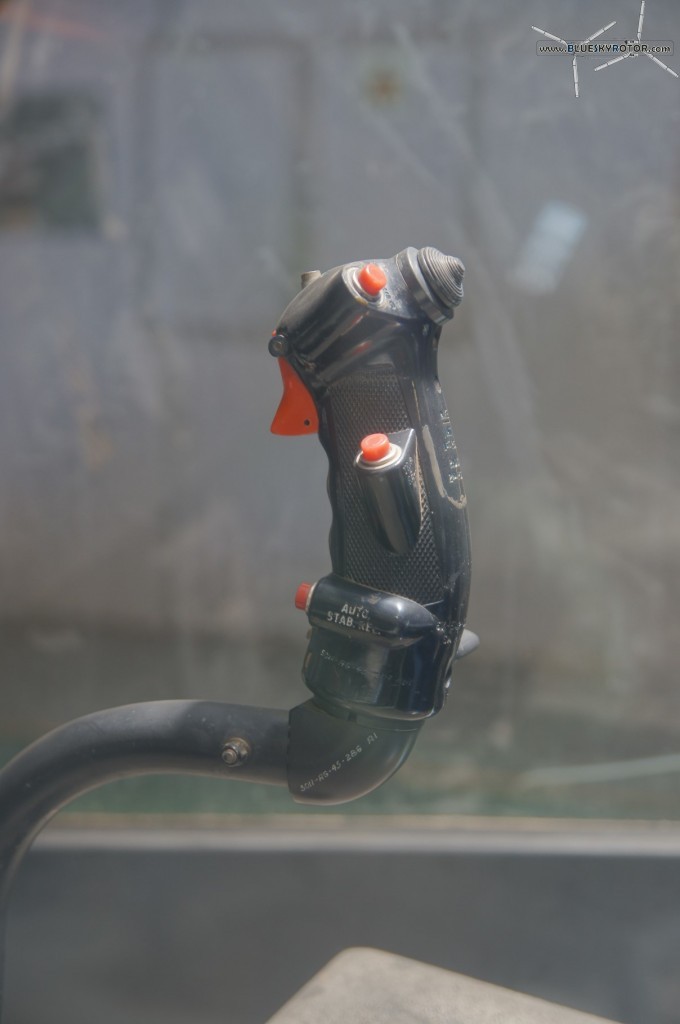 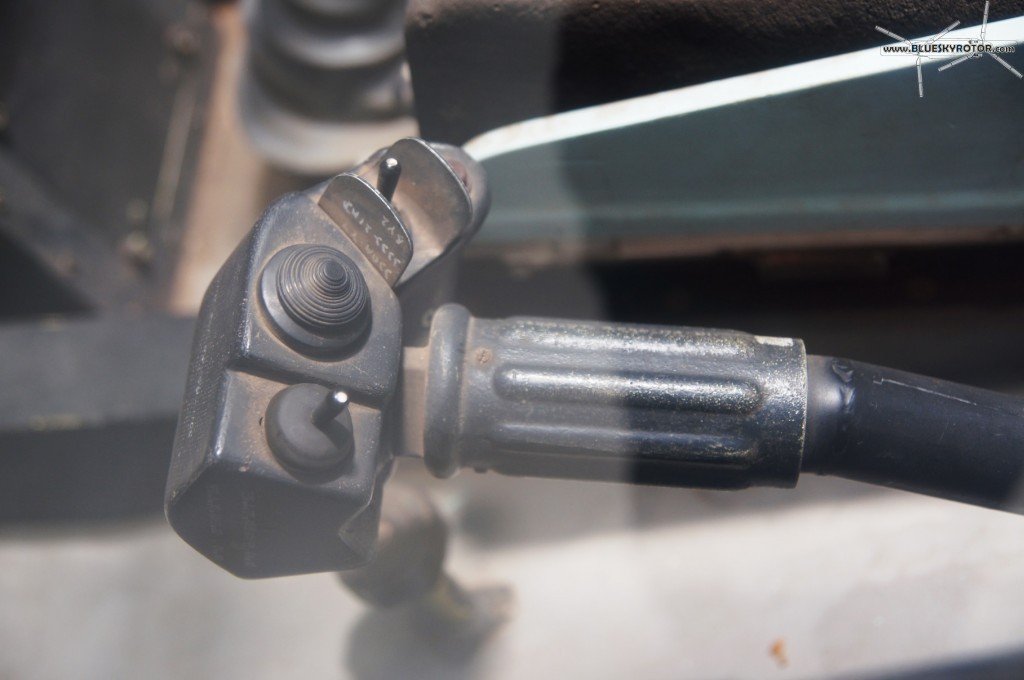 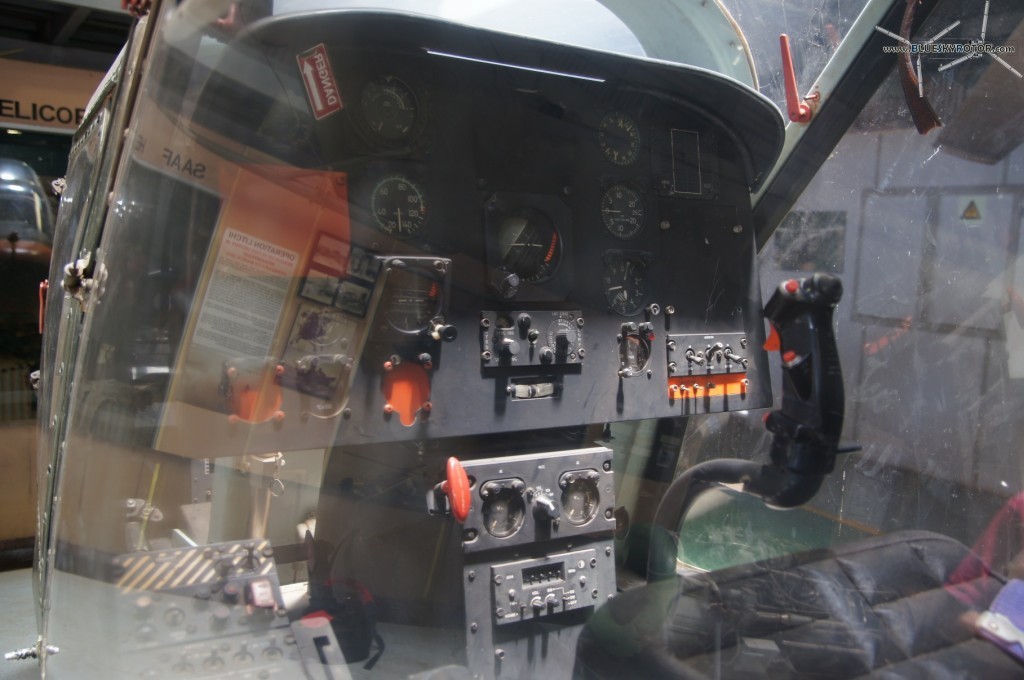 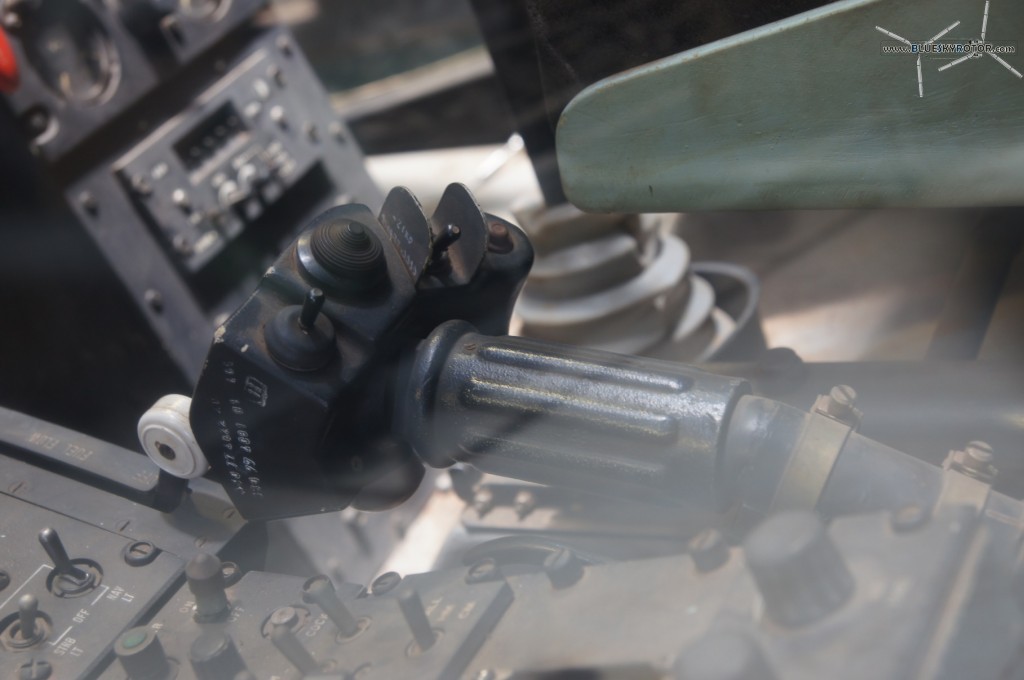 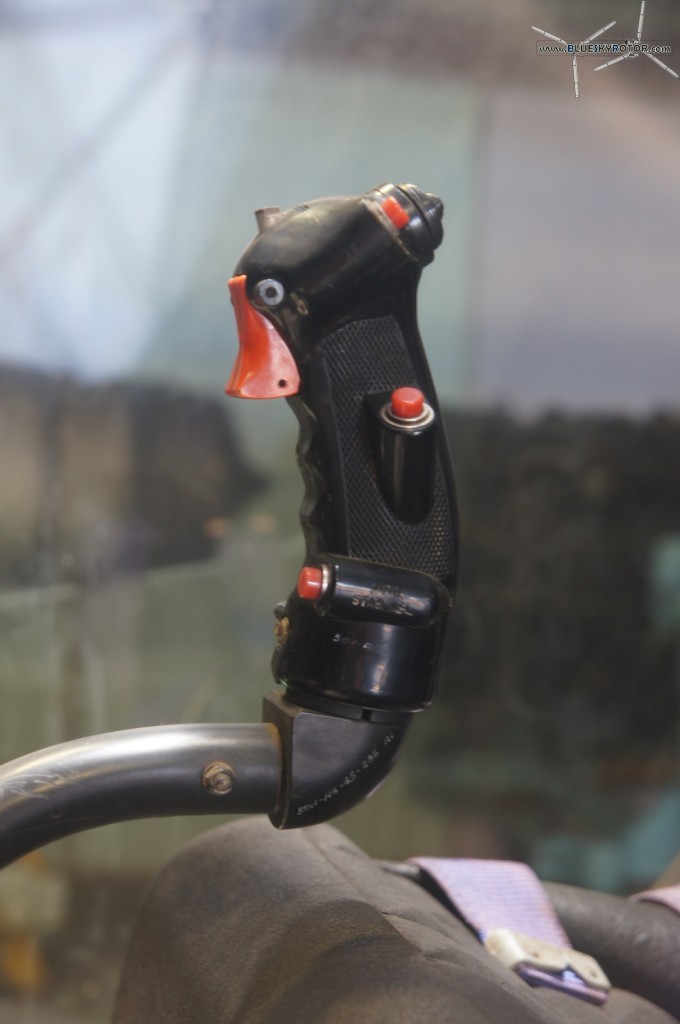 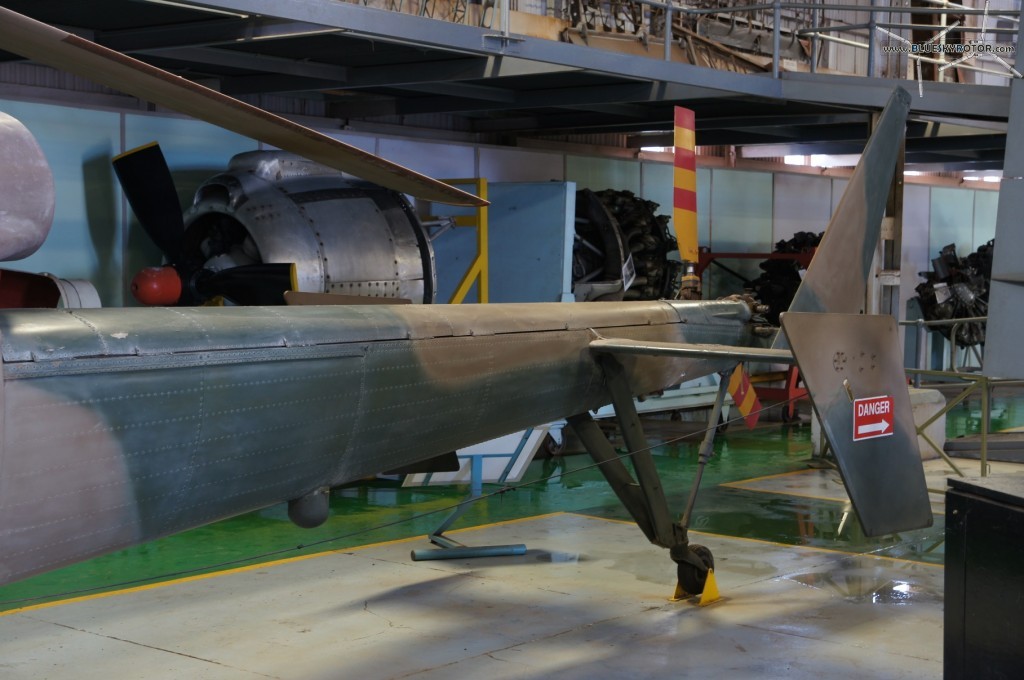 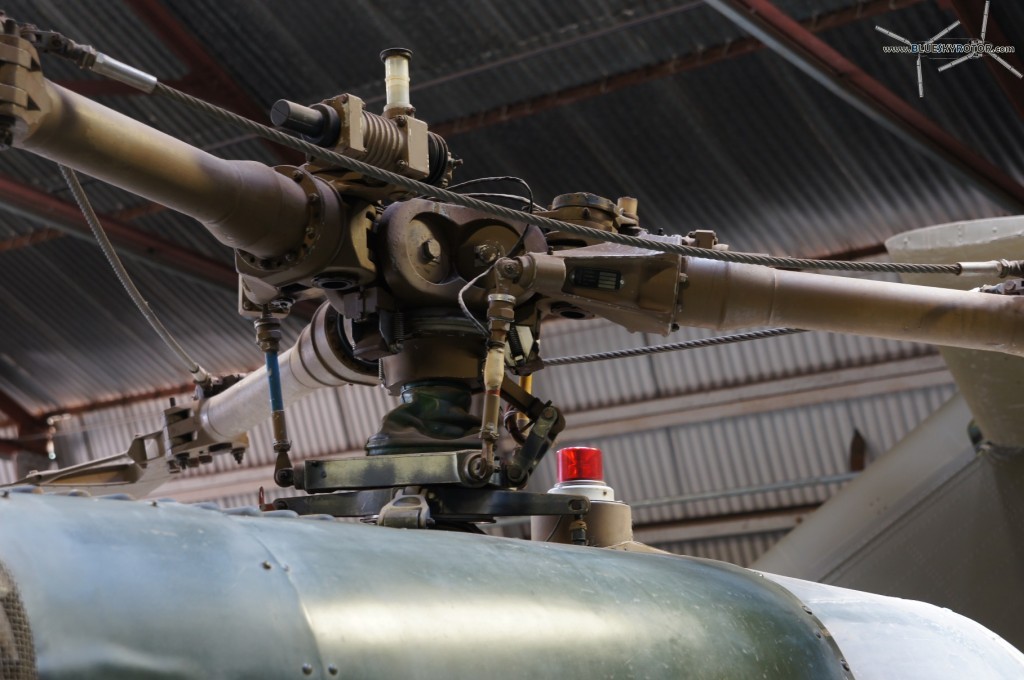 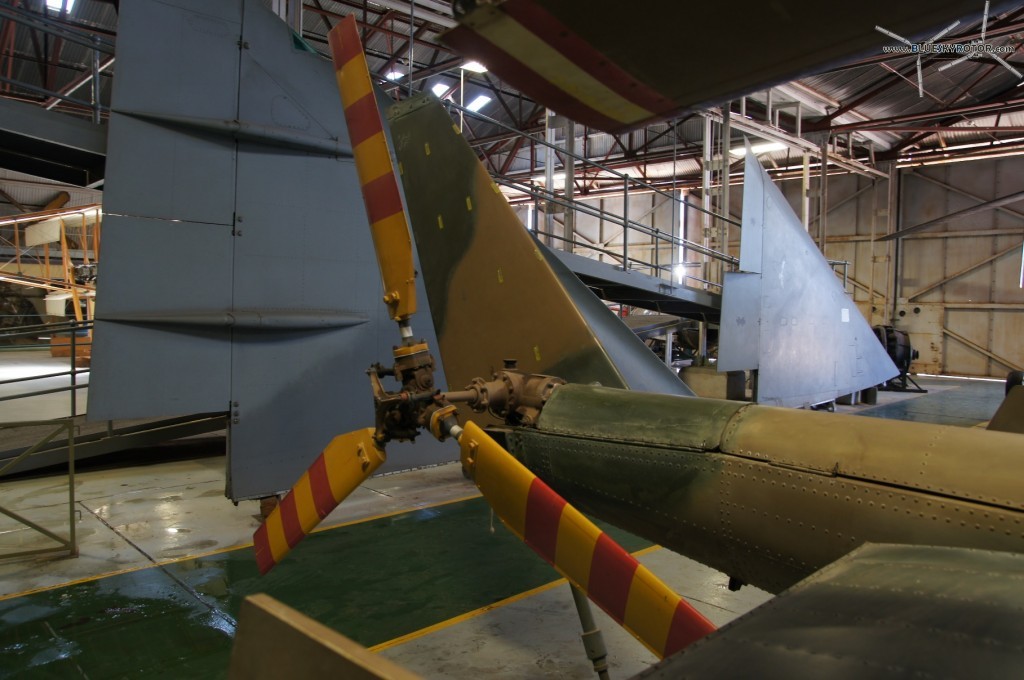 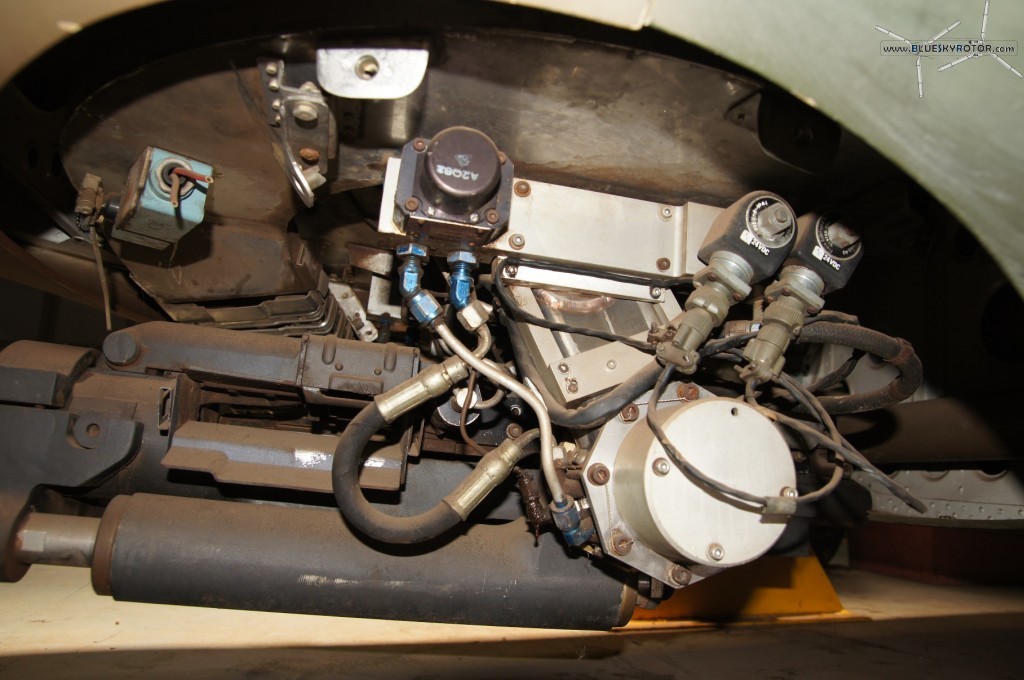 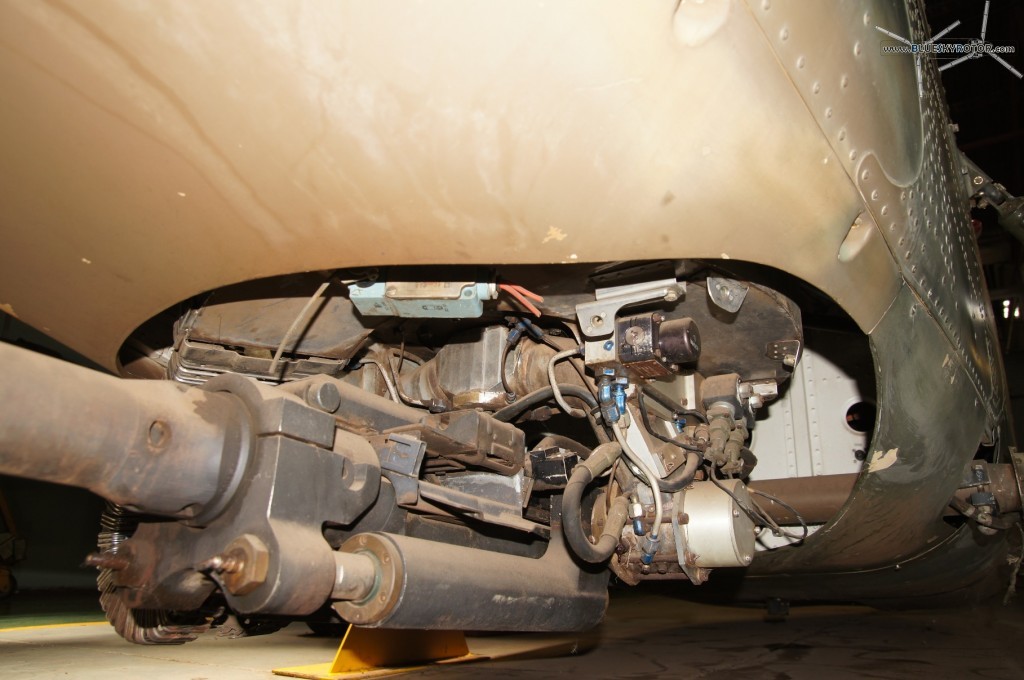 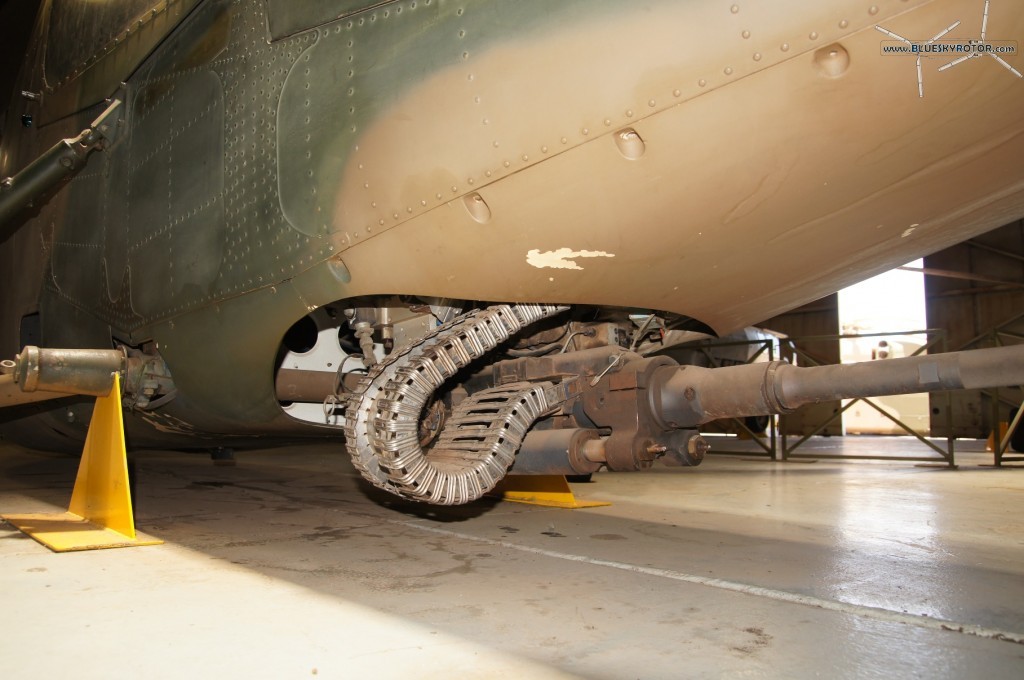